We took on an HVAC contractor in Baltimore whose biggest concern was job costing. His previous financial person did not create accurate reports, which is vital when dealing with projects worth hundreds of thousands of dollars. The owner himself was not on the payroll, and as a result was not able to capture his own man hours in his job costing.

Christie Bookkeeping designed a coding system that ensured all of the cost of HVAC goods sold were captured, including union dues, payroll and member draw. With the new coding system in place, the owner can now create accurate and insightful job costing reports. The new and accurate numbers assist our client in making sound financial decisions regarding current jobs and future ones. 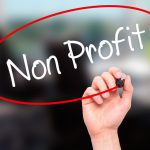 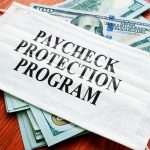 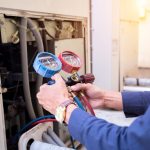 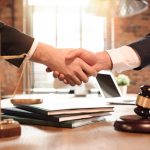 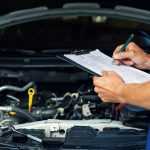 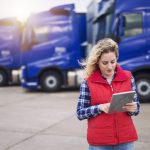